Bookings for weddings, private birthday parties, corporate functions, concerts and anything that makes you want to PARTY! 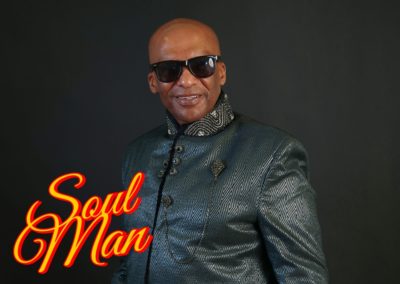 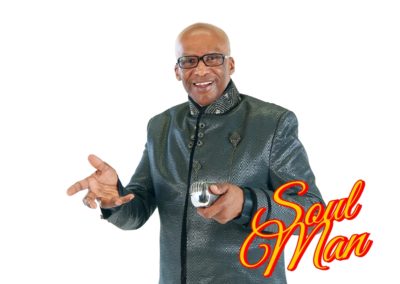 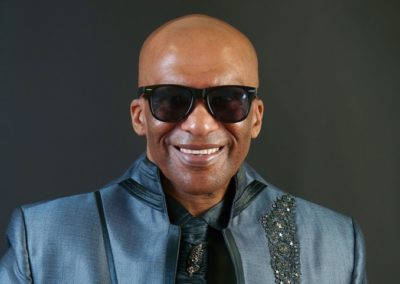 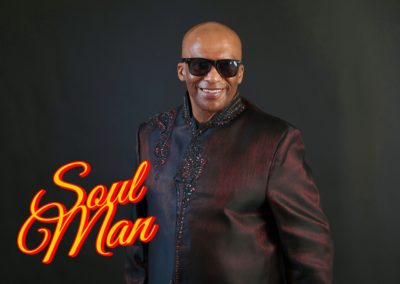 Laurie has appeared with most of Irelands top entertainers and has topped the bill with the likes of Brendan Grace, Johnny Logan, Paddy Reiley and The Fureys. He has also appeared abroad with Freddie Starr, Sinnita, Bronski Beat and David Grant. Laurie has performed his own compositions in various international song Festivals, such as the ” Mini Eurovision”, in Ishmer Turkey. His Television appearances include “The Late Late Show”, “Make Mine Music”, “Gerry Ryan’s Secrets Live at Three”, “Rock Nativity”, and an hour long special called “Ben”.

Born in Cape Town, South Africa Laurie has been singing on the Irish scene since he arrived there in 1975.

Laurie Hartz is Irelands most versatile entertainer, whether it’s rock & roll, soul, motown, pop or standards, Laurie presents an exciting show to please all tastes. Besides his marvellous and lively style, his colourful clothes are eye-cathching, a fact which Terry Wogan complimented him on when introducing him on stage at the Castlebar International Song Festival. He is back on the chart trail with “Calypso Nights” – a pulsating potpouri of calypso classics given the unique Hartz treatment, with backings which sound like Harry Belafonte on speed.

I would love to hear from you.
Do book early to avoid dissapointment.